A few friends and I decided to try our luck with mother nature and attempt to photograph lightning. Arizona is known for storms during monsoon season, and lightning is common. Unfortunately for us, this week has had hurricanes and tropical storms off Mexico which has disturbed the normal weather patterns. Without lightning, we’ve played around with other subjects. Finally last night, with only two of us remaining, we had some bolts.

When there was no lightening, we searched for creatures! 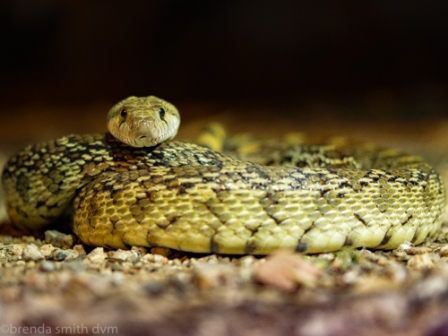 Not a rattlesnake, though we did find a few!

Star trails and lightning flashes. My photos turned out to have tons of hot pixels, which I figured out yesterday how to prevent.

More flashes and cacti. No bolts though… 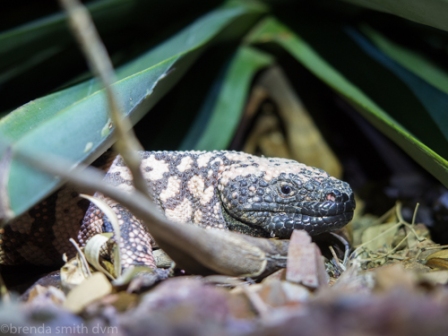 Sunset at a fancy Mormon temple in Phoenix