After leaving the Maasai village, we drove through the Highlands area to Ngorongoro Crater.  We stayed at the Sopa Lodge on the edge of the crater, enabling us to drive down into the crater early the following morning. Then… animals!!  It is fairly surreal to be driving around in a Land Cruiser with elephants and zebra roaming around.  Then you see a few giraffe in the trees. All of us took turns asking the others if it was really happening! I’ll let the photos speak for themselves.  While most of the African animals migrate, the ones in the crater have plenty of food and water as well as a natural enclosure so stay permanently.

Our group was a lot of fun, and we got good pointers and advice from the professional photographers. I was adopted into a group of ‘be-bes’, which is what the locals call grandmothers. Actually, Diana, Diana, and Colleen were a fabulous trio to join.  We are all at basically the same skill level with our photography, which worked out well in our truck. I think we all laughed enough to get stomach-aches a few times! 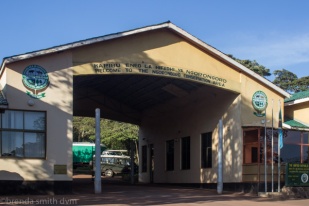 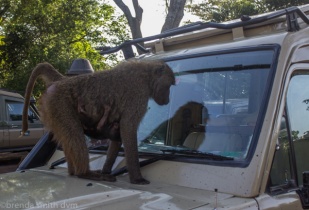 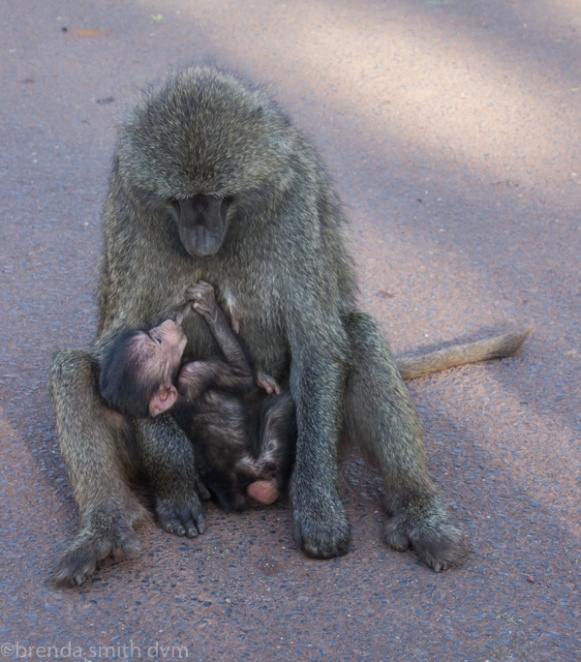 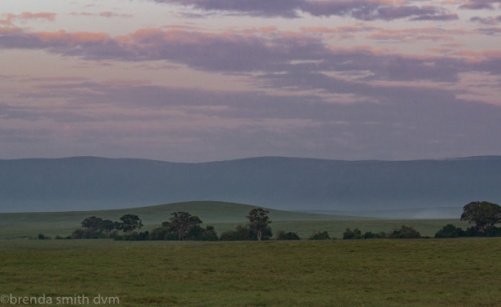 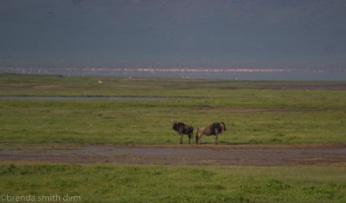 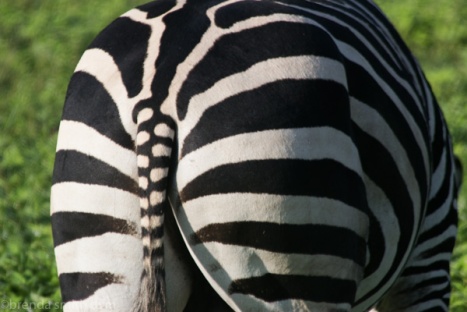 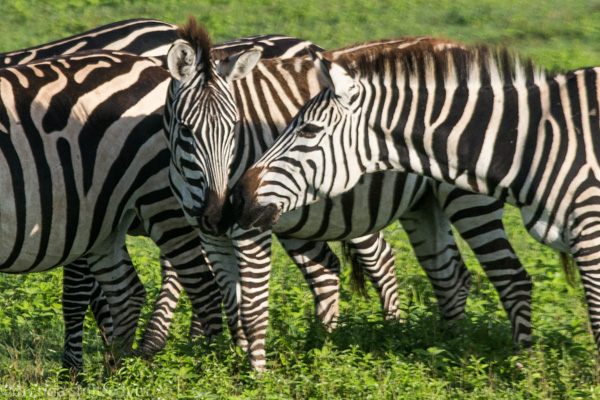 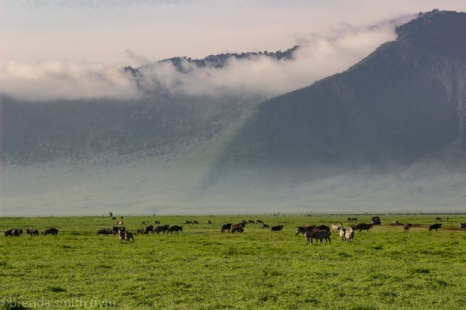 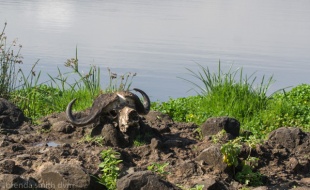 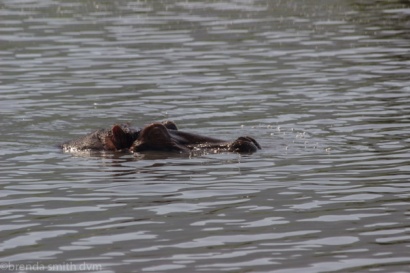 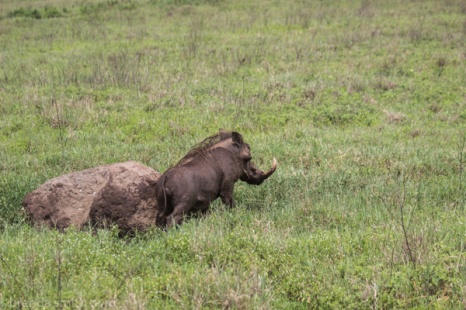